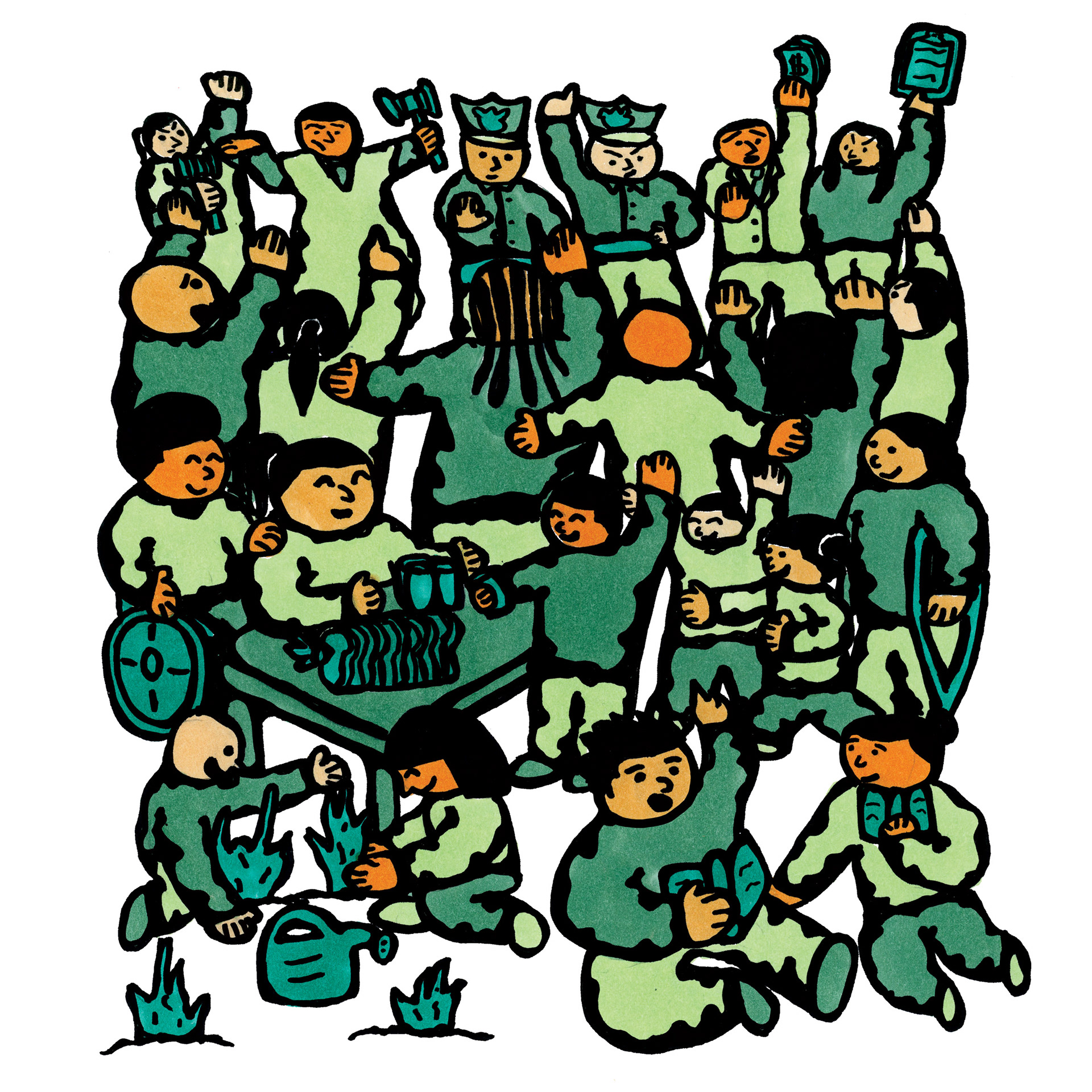 This piece was created as my way of communicating what I think could be. Creating a world where we seek to give back as much as we take from the Earth, from one another, and from ourselves. Creating a world where power structures are obsolete, allowing everyone to take back the time, growth, and love that was stolen from them. I think what could be is a world created not by the reimagining of the established, but rather by the strengthened relations formed from its rejection.
↑Back to Top